Lynda has a variety of books for you to choose from for your next escape. 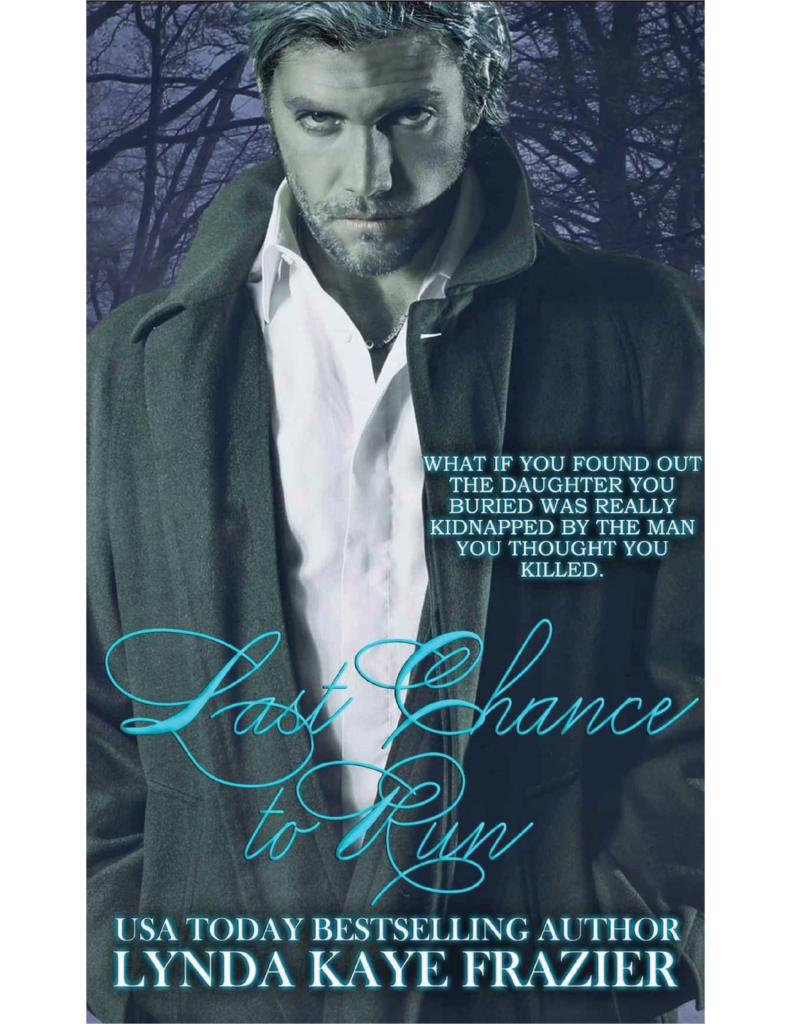 Ron Daily gave everything he had to the FBI. The agency was his life, the only family he had left since his daughter’s death. Then his world came crashing in around him the day he found out the terrorist cell he had devoted his career to destroy took revenge upon him and staged her death. She was alive. Tracy Kingsley had her life brought to an end when she was kidnapped. After years of being locked up and tortured for knowledge she knew nothing of, she makes a deal that buys her time. A deal that would destroy her Dad and end her life with Jake if they found out. In a race across international waters, Jake and Ron must put their differences aside and go against the agency they both call family to save the one woman whom they both love. As obstacles mount, and secrets from the past come back to haunt them they struggle to save Tracy from a terrorist cell that vows to get back what’s theirs at any cost. 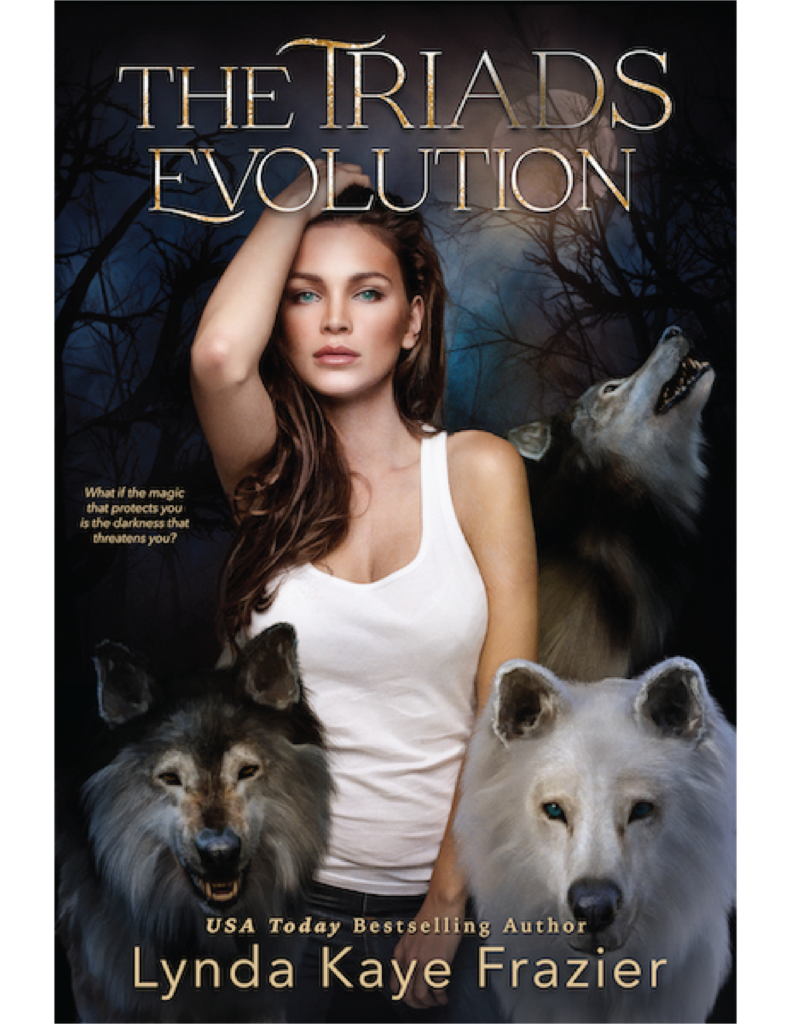 What if the magic that protects you is the darkness that’s destroying those around you, but no one sees or believes when you try to warn them? Ramey Brennion dreamt of the day she could climb to the Cliffs of Askal. The Cliffs that held the magic that would release her inner being. But her dream was cut short when her ability to evolve was taken from her by a person she trusted and loved. Can she look past the pain, or will it cloud her ability to see the truth that the Dark Dwellers placed right in front of her? A truth that is changing her loved ones, changes no one can see but her, changes that will lead them to their death if she cannot make them believe. 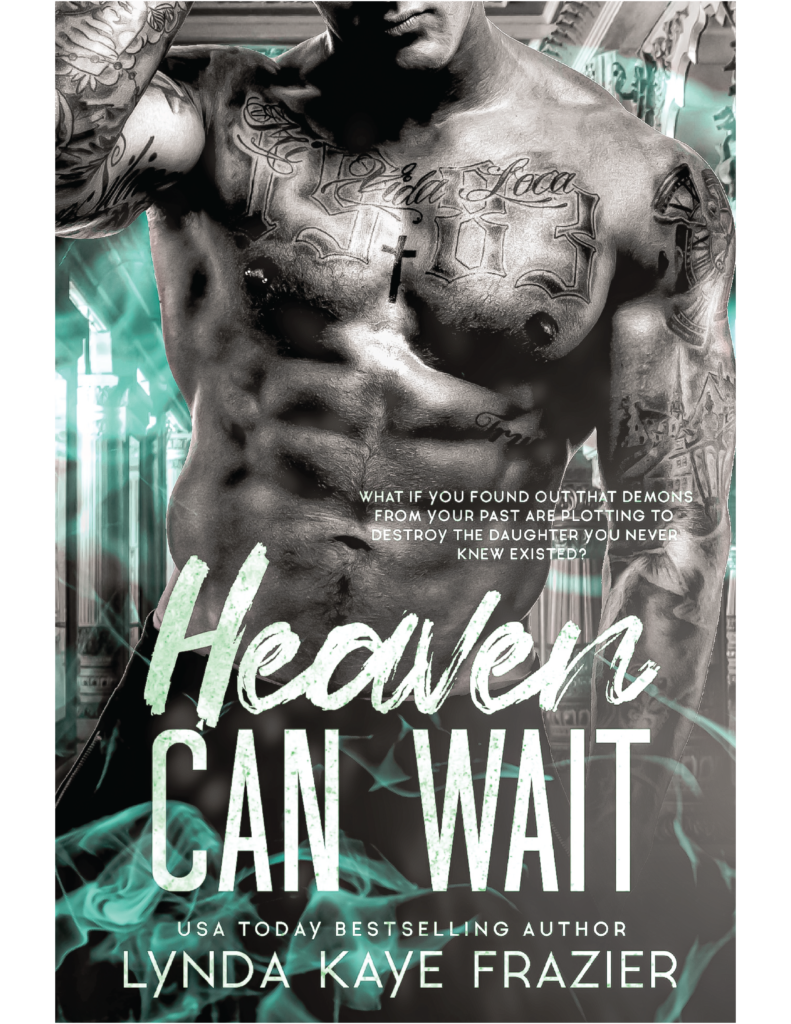 What if you found out the woman who caused your death is a fallen Angel plotting to take your daughter’s life? What if the only one who can stop her is the Arc Angel who broke your heart and left you surrounded by demons he left behind. Michael fought for justice and peace, never for him until he found her, Amy. A love he wanted but was forbidden for those like himself. But he turned his back on is duties and took one night for himself. A night he will never forget and always pay for.

Amy’s life was filled with heartache and loss. She searched for love, acceptance, and found it in a stranger, a drifter like herself. He loved her for her, but broke her heart, leaving late one night, giving her no reason to go on. Until Emma, Amy’s saving grace. She fought to protect her daughter from the evil that surrounded them but lost her battle. Leaving her baby alone.

She now fights God, and Michael, The Angel that broke her heart, to return to earth to protect her daughter from Satan himself. Will she be able to return home in time to save her daughter, or will a secret from her past keep her locked in her own private hell behind the gates of heaven? 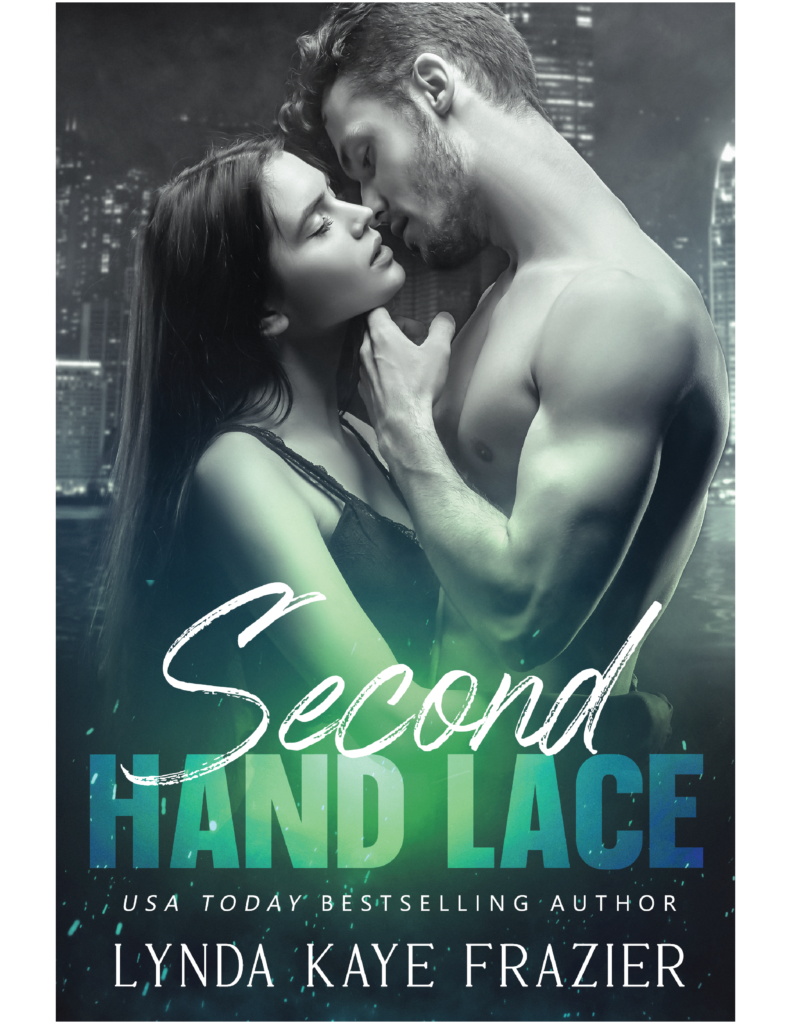 Lacy Henson dreamed of a career in design as she hid her pain from those a round her. A dream she knew her reality would never allow her to achieve. Until she met Jamison. An eighteen-year-old rich boy who stole her heart, her designs and crushed her hope for the future. She walked away, determined to prove to him, and the fashion world, that her designs deserved a chance. After years of study and hard work she was given an opportunity, but it came with a price. Work with the man from her past, who was a constant reminder of where she came from, and what he did. Could she protect her heart, and hide her feelings long enough to prove her capabilities? Or will his corporation, and stature once again destroy her dreams, and break her heart.

Stay up to date!

For all the latest releases and updates subscribe to Lynda Kaye Frazier’s newsletter today.